Distributed Denial of Service (DDoS) attacks represent a constant and persistent threat to the operations and security of every organization that has a digital presence. According to our 2017 research, an organization’s chance of suffering a DDoS attack is 80 percent, and when attacked, that same percentage can expect repeated assaults. But the damage doesn’t end there: Nearly half of reported attacks are conducted in concert with a breach, often leaving behind virus infections, data theft, malware activation, and now – ransomware attacks.

Mitigating the DDoS attacks of today and tomorrow requires more than just technology. UltraDDoS Protect provides you with powerful analytics, top-tier DDoS mitigation, and layer 7 protection that allows you to suppress threats before they become attacks. UltraDDoS Protect is relied upon by companies of all sizes to keep their infrastructure and proprietary information safe and available. 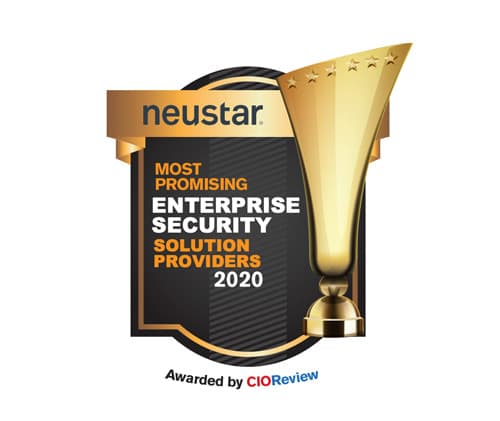 In addition to business disruption and brand embarrassment, attackers can have many motives for launching assaults. DDoS assaults are commonly used to obscure and obstruct attempts to figure out who’s attacking, and what they’re going after. Such activity is referred to as a “smokescreen,” and in today’s world with so much at stake, you can’t take chances – it’s imperative to detect and defeat DDoS attackers as quickly as possible.

Speed. Without quick DDoS detection and correct reaction, organizations can find themselves at the mercy of attackers. When the catastrophic can happen in an instant, automation and control are needed to stay ahead of impact.

Flexibility. Over-investing in DDoS protection can draw funds away from other security priorities and under-investing can leave you vulnerable. You need options and flexibility to put the most appropriate level of defenses in place against DDoS attacks.

Experience. DDoS attacks have specific telltale signatures and behaviors. An expert eye and experienced partner in identifying and suppressing DDoS attacks adds the edge needed during a moment of attack to keep it from becoming a crisis.

Global Picture of DDoS Lethality in the Connected World 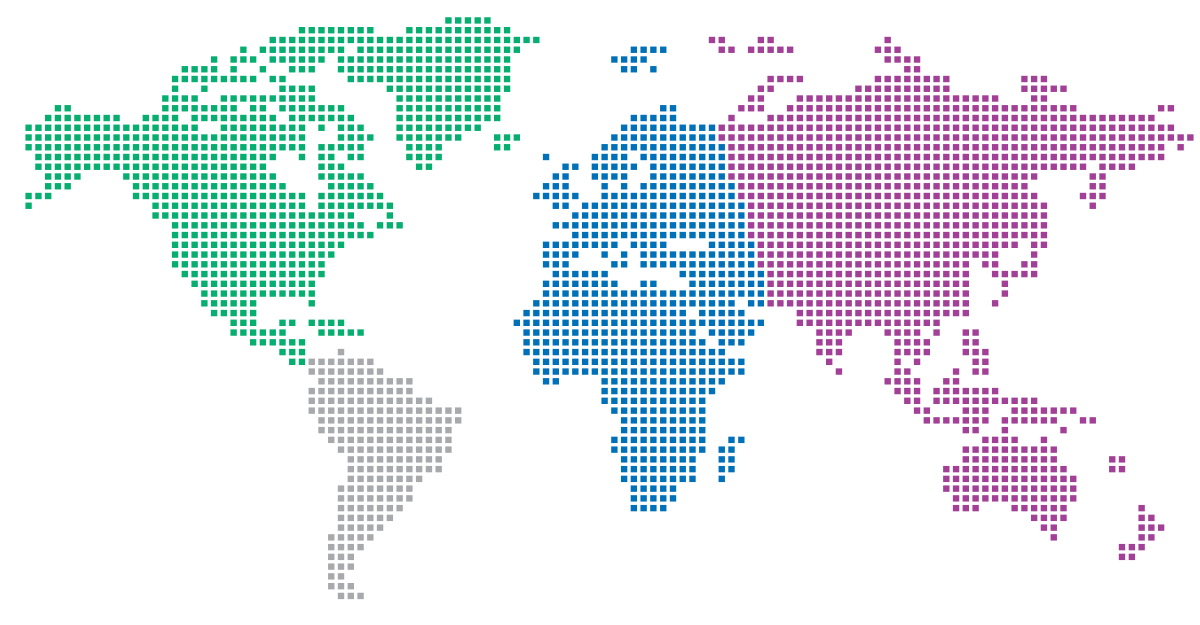 Neustar UltraDDoS Protect Trusted By Global Brands – Because It Works

Neustar UltraDDoS Protect is one of the most respected, purpose-built DDoS mitigation solutions in the world, with 14 data scrubbing centers located strategically across the globe and a capacity of 12+Tbps. There are deployment options to fit the needs of any organization. So whether your requirements demand cloud-based, hybrid, or on-premise  mitigation capabilities, Neustar offers the broadest and most flexible array of DDoS protection services to fit the security needs of your business.

Compared to previous investment responses, it's clear that organizations are recognizing the value in preparing before the strike. With options that include appliance, cloud, WAF, direct connect or hybrid combinations, Neustar UltraDDoS Protect provides effective DDoS mitigation.

Avoiding the costly impact from DDoS attacks requires constant vigilance. To help alleviate the burden off of you and your team, Neustar offers quick Detection and Alerting capabilities. Detection and Alerting will monitor and inform you of potential DDoS attacks and can automate mitigation based on alerts. Or, depending on your preference, you can automate the mitigation process to deliver high-velocity protection when you need it most.

A high-capacity, cloud-based DDoS protection service, Neustar UltraDDoS Protect scrubs malicious traffic away from your infrastructure, defusing the large, complex attacks that make headlines every day and threaten your operational stability. Powerful automation allows you to activate on-demand cloud protection through means that include DNS Redirection, BGP Redirection, and API-triggering. The result is incredibly fast response against DDoS trouble when you need it most.

Neustar offers several options to keep your traffic in an always-ready state — Always-Proxied, Always-Routed, and Always-Hybrid. Neustar UltraDDoS Protect Always-Hybrid features the best-in-class Arbor APS DDoS mitigation appliance that combats attacks locally, without a moment's delay. When attacks exceed local capacity, Neustar fails over your traffic to the UltraDDoS Protect cloud and manages the response until the danger passes. Best of all, it is a fully managed service, including remote management of your Arbor box. Neustar monitors, detects and responds to DDoS attacks for you, so you can commit resources to higher priorities.

Companies encouraging employees to work from home (WFH) using VPN connections are more vulnerable to the damaging impact of a DDoS attack, which could lock out employees, expose digital assets and bring business to a halt. UltraVPN Protect safeguards your system with an always-on VIP proxy strategy. Our easily implemented solution provides comprehensive DDoS protection for even the largest, globally dispersed VPN networks. It instantly scrubs malicious traffic, returning clean traffic to ensure your virtual workforce remains connected and your business continues operating despite a massive or long-duration attack.

The ideal cybersecurity solution for large enterprises, Neustar NetProtect augments the UltraDDoS Protect network with a direct connection to mitigate a DDoS attack. It's strategically situated directly inside our data scrubbing centers around the globe. NetProtect addresses and mitigates, or entirely avoids, the concerns of latency, complexity, and other anomalies commonly associated with legacy Generic Routing Encapsulation (GRE) and Virtual Private Network (VPN) tunnel systems. Created specifically for demanding and advanced network requirements that require support beyond basic proxy or VPN services, NetProtect is focused on transmitting sensitive data quickly and securely.

DDoS Protection to Fit the Needs of All Organizations

The Neustar Advantage – Automation and Flexibility

Automation is the key to speed and it’s crucial to gaining an advantage against DDoS attackers – especially those with an appetite for breach. Flexibility is the ability to right size the DDoS protection investment. Since no two organizations have the same requirements, the Neustar combination of automation and flexibility helps tighten and exact defenses that mold to specific defense strategies – all while avoiding expensive customization and long deployment periods.

Standard configurations that allow a UltraDDoS Protect customer to automate mitigation in either DNS redirection or BGP connection service configurations. Attack traffic will spark mitigation for the targeted host reducing the time-to-mitigation and improving reaction times.

Available with Neustar’s standard on-demand BGP service and allows customers to call the UltraDDoS Protect API to begin their mitigation without intervention from Neustar. The ability for this API to be leveraged with other security services creates new potential stable state improvements and protective actions automatically.

Customers direct their NetFlow data to Neustar for constant analysis and mitigation triggers automatically when an attack is detected. For those short on expertise and staff, this defense option provides a valuable extension to stretched security operations.

Endpoint detection based upon bits per second and/or packets per second thresholds that, when exceeded, automatically initiates BGP redirection mitigation. The time to mitigation is instantaneous and throws back attackers the moment they strike.

Your Advantage – Insights and Control

Being in control means knowing what’s going on. Neustar UltraDDoS Protect puts the power of global mitigation in your hands. The UltraDDoS Protect portal provides a personalized experience, enables greater automation, and more easily provides real-time information that you can quickly act upon.

Neustar makes sure that you have the information and insight needed to protect your online presence and brand reputation.

Precise insights, configurable elements, automated mitigation, and power that you can trust. Capabilities and control are what Neustar gives you to keep DDoS attackers at bay and help keep your organization safe.

Powered by People, Proven by Practice

Neustar security operations are fully manned 24/7 by senior-level DDoS mitigation professionals. The countermeasures, processes, and practices built from more than a decade of thwarting DDoS attacks makes Neustar your best partner to monitor and responds to threats - even flexibly changing defenses as attackers assault using multiple tactics from multiple vectors with multiple motives.