It Started with a Big Idea. Just Not in a Garage.

Fueled by start-up energy nonetheless. Neustar was literally born to manage large datasets. In 1997, while still a part of Lockheed Martin, we won the contract to administer the North American Numbering Plan (NANP). That’s numbers as in phone numbers, which people could finally port. It created a massive database in need of a neutral steward to give telephone companies equal access to everybody’s digits. To ensure that neutrality, in 1999 we were divested by Lockheed Martin and renamed Neustar.

Years later, number portability in the United States remains the global standard for convenience and efficiency. As the first to deliver cloud-based information services and analytics to inform high-volume, high-value decisions in real time – one interaction at a time – we’ve diversified our information services quite a bit, adding to the critical datasets we manage. Every day, Neustar enables billions of DNS queries and millions of text messages and phone calls. Besides serving thousands of customers worldwide, we touch the lives of people everywhere. When someone calls her mother, orders a pair of shoes online (because the retailer who placed the banner ad she saw had an inkling that she’d like them) or gets a text saying T-ball practice is ending early, there’s a very good chance Neustar helped to make it happen.

Neustar – then the Communications Industry Services (CIS) operating unit within Lockheed Martin – won its original contract to provide local number portability services to select regions throughout North America. Since that time, Neustar has assumed LNP responsibilities for all geographic regions throughout the United States and Canada as the operator of the Number Portability Administration Center (NPAC). Neustar subsequently launched wireless number portability to much of the North American market in 2003.

Neustar won the contract to become the official North American Numbering Plan (NANP) administrator, a position we held for more than 20 years concluding in 2018. The NANP is a system of three-digit area codes and seven-digit telephone numbers that directs telephone calls to particular regions on a public switched telephone network.

Neustar successfully trialed number pooling at the state-wide level. Number pooling is a method of reallocating telephone numbers under the NANP, and it has created much more flexibility in the creation, usage and longevity of area codes and telephone numbers across North America. Neustar went on to win the contract for Number Pooling Administration in 2001, and our agreement was renewed in 2007.

CIS was divested from Lockheed Martin and became Neustar after Lockheed Martin acquired COMSAT, a global telecommunications company. Because the acquisition created neutrality concerns for CIS’s number administration and NANP functions, Lockheed Martin chose to spin off the operating unit.

The .US top-level domain (usTLD) was established in 1985 as the official country code top-level domain (ccTLD) for the United States. It is administered by Neustar. The expanded second-level .US domain launched on April 24, 2002, enabling companies, nonprofits, government entities and individuals to establish unique, memorable American addresses online.

Also in 2003, Neustar (under contract with CTIA – The Wireless Association) announced the availability of five-digit Common Short Codes (CSCs), numeric codes to which text messages can be sent from a wireless mobile phone or phone-enabled device. CSCs are now in wide usage for such applications as television contest voting, coupon redemption, gaming, sweepstakes, and more. Six-digit CSCs made their debut in 2006.

Neustar became a public company on the New York Stock Exchange, trading under the ticker symbol “NSR” – and we won “IPO of the Year” honors from both Renaissance Capital LLC and Thomson Financial's International Financing Review.

Also in 2006, Neustar completed the acquisition of Followap, Inc., a UK-based enabler of mobile instant messaging services. In 2010, the service became known as “Converged Messaging” and was later divested in 2011.

Neustar – in conjunction with Cleartech – was selected by the Brazilian Association of Telecommunications Resources to provide number portability services in Brazil. Today, this implementation ranks as the second largest of its kind in the world (after the United States of America), and as Neustar’s second major international number portability initiative (after Taiwan in 2004).

Also in 2008, Neustar announced a collaboration with the GSM Association (GSMA) – the global trade association for mobile operators – for what is now known as the PathFinder number resolution system. PathFinder simplifies the transmission of instant messages, MMS, emails, video and other Internet Protocol (IP)-based communications between mobile phones and between mobile and fixed-line phones. Today, Neustar operates the PathFinder service on behalf of the GSMA.

In addition, 2008 saw Neustar participate in Cyber Storm II, the largest multinational online security exercise ever, which was organized by the U.S. Department of Homeland Security (DHS). The goal of Cyber Storm II was to examine security preparedness and response capabilities across a variety of infrastructure functions including information technology, communications, and transportation systems and assets.

Neustar announced the amendment of its original telephone number portability contracts. The amended contract not only provided Neustar with predictable revenues for the next several years, but also promised to spur innovation by encouraging the industry to use additional fields and functions in the NPAC to facilitate tomorrow’s IP-based routing services.

Neustar completed the acquisition of Aggregate Knowledge to provide complete workflow solutions for brands and agencies to manage the entire marketing lifecycle.

Neustar acquired Bombora Technologies Pty Ltd (Bombora), based in Australia. Bombora and its subsidiaries, which include ARI Registry Services, provide registry services for a number of top-level domains (TLDs) including .au, .melbourne, .sydney, and over 100 new TLDs, including several in the Fortune 500. This acquisition expands Neustar's registry services, which operates the .biz, .us, and .co TLDs, in addition to over 300 new TLDs.

Late in the year, Neustar announced that it had entered into an agreement to be acquired by a private investment group led by Golden Gate Capital and GIC. The move enables Neustar to strengthen its market position as a leader in Marketing, Risk, Security, and Communications Solutions.

After shareholders vote in favor of the acquisition by Golden Gate Capital and GIC, as well as receiving all required regulatory approvals, the transaction was completed on August 9, 2017, making Neustar a privately-held company.

In July, Neustar announced the appointment of Charles E. Gottdiener as the company's new President and Chief Executive Officer.

In January, Neustar acquired TRUSTID, the leading provider of caller authentication and fraud prevention systems for contact centers. The combination creates a powerful capability to combat consumer fraud and drive greater efficiency within call centers by increasing the precision for risk stratification of non-authenticated inbound calls

Neustar Through the Years 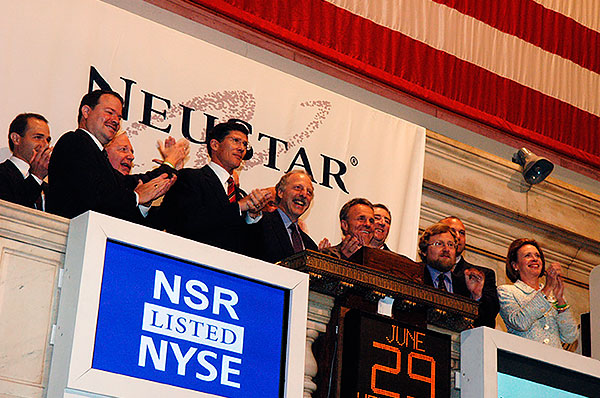 2005: Neustar goes live as a public company on the New York Stock Exchange. 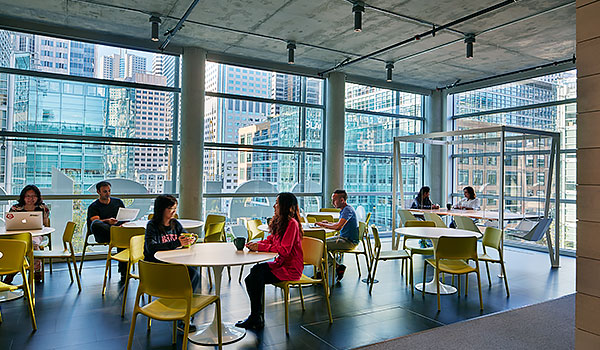 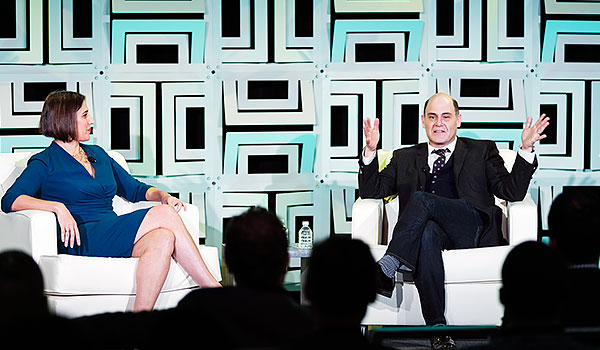 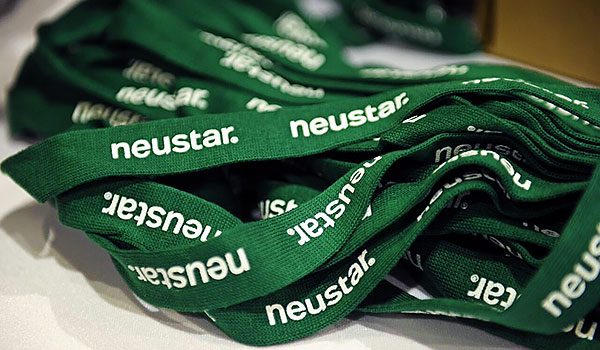 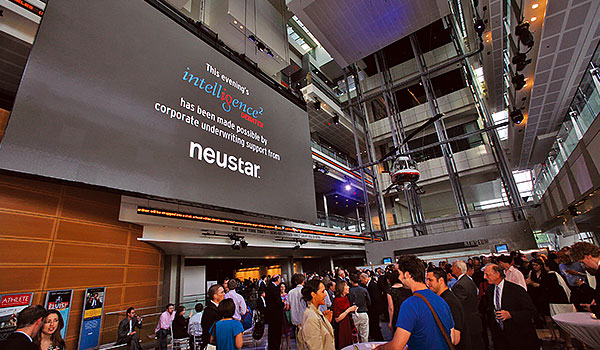 Join Neustar at one our events to learn, collaborate, and network among industry leaders across telecom, security, and big-data marketing.