As a member of the CSRIC, Joffe will carry out the council’s mission to “provide recommendations to the FCC to ensure, among other things, optimal security and reliability of communications systems, including telecommunications, media and public safety,” according to FCC.gov. 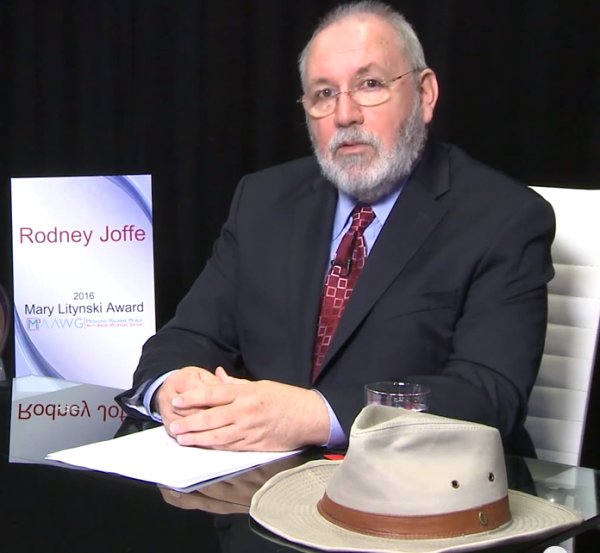 “Since the early 1990s, Rodney has recognized the inherent danger that can arise from Internet misuse and he has devoted himself and his resources to making it a safer place for all of us,” said Lisa Hook, Neustar President and CEO. “Rodney’s re-appointment to this council is a testament to his knowledge, leadership and commitment to service,” she added.

Joffe’s appointment to the CSRIC is the latest recognition of his contribution to public safety during his distinguished 40 plus year career. Last week, he received the 2016 M3 AAWG Mary Litynski Award for his lifetime work and achievements in fighting text spam, malware and DDoS cyber attacks. In 2013, he became one of the first civilians ever to receive the prestigious U.S. FBI Director’s Award for helping to organize the joint Law enforcement/industry response to the Mariposa Botnet, responsible for the theft of millions of dollars from US companies. Over the years he also served as a core threat designer in cyber security exercises for the White House and other US Government agencies.

“I am humbled and honored to be able to continue my public service related to cybersecurity,” Joffe said. “For more than 20 years I’ve worked on improving public-private partnerships to fight everything from spam attacks to creating sophisticated defenses for DDoS attacks. Today’s criminals are at least as capable as we are, and so we have to be extra vigilant to try and stay a step ahead.”

Joffe is frequently called upon to assist Federal Authorities in cyber investigations and his counsel is regularly sought as a Subject Matter Expert by the Executive and Legislative branches of the government, including testifying before Congress.

Prior to joining Neustar, Joffe founded Genuity, Inc. and the UltraDNS Corporation, which was acquired by Neustar in 2006, as well as serving as VP and CTO, Business Services for GTE Interworking.  Additionally, Joffe holds four technology patents.

Neustar, Inc. (NYSE: NSR) is the first real-time provider of cloud-based information services and data analytics, enabling marketing and IT security professionals to promote and protect their businesses. With a commitment to privacy and neutrality, Neustar operates complex data registries and uses its expertise to deliver actionable, data-driven insights that help clients make high-value business decisions in real time, one customer interaction at a time. More information is available at https://www.neustar.biz.

Neustar in the News