Worried About Making the Move to Cloud Based Managed DNS Services Pt. III 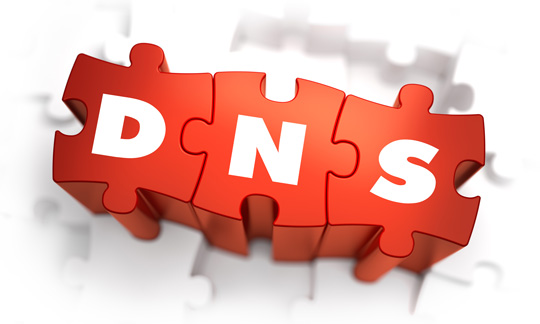 This blog concludes a three-piece series to answer the question, “What Holds Back Companies From Making The Switch To Cloud-Based Managed DNS Services?”

On day one we covered the false perception of loss of control, and in yesterday’s blog, we went over how to assess vendor response times/support issues. We’ll conclude the blog series with one of the biggest objections for switching to a cloud-based managed DNS service: COST.

When it comes to switching to a cloud-based managed DNS service, one of the common objections is cost. Interestingly, cost ranked fifth out of the top eight concerns.  For companies that host their DNS in-house, the common objection hinges on not wanting to pay for DNS services since they already have the service for free.

While there is some truth to the statement, there are some other considerations.  From a direct cost savings perspective, if a business outsources their DNS completely to a managed DNS service provider, there will be some cost savings. And here’s one big reason why - the business no longer needs to maintain their internal DNS servers ,so that means less employee time spent updating the server software and less power consumption overall because the servers are turned down.

Some businesses choose to purchase hardware load balancers that may include DNS software installed as part of the hardware.  Besides some of the costs mentioned earlier, the total cost of ownership for using a managed DNS service provider may be less due to the lack of fees for support, maintenance and hardware upgrades.

Regardless of the hardware option chosen, the DNS administrators that used to maintain the servers now has hours freed up in their day to do other work for the company. In fact, that is a very common reason companies want to outsource their DNS.

Besides the general issue of cost, there was a concern from clients who felt they had complex DNS configurations and did not want to be part of a “Pay Per Change Model”.  Obviously, we cannot speak for every managed DNS provider out there, but if a client does have this concern; they can research and seek out the providers that don’t charge per change.

Then there’s also the looming subject of opportunity cost should a website go down.

According to our 2016 Global DDoS Attack Report, 73% of global brands were hit with a DDoS attack last year. And since DNS is often sited as a frequently used attack vector, having DNS professionally managed and secured equates to an invaluable peace of mind. Especially since the research indicates that 50% of global organizations would lose $100K or more per hour during peak periods if their website went down. Most managed DNS services include a comprehensive DDoS protection, allowing for an all-encompassing DNS management and security solution.

In conclusion, DNS is the backbone of the Internet and a critical part of ecommerce and other businesses. Yet, The Forrester study found some reasons why businesses hesitate to move from an internally hosted DNS solution to an external DNS provider.  The purpose of the blog was to discuss the concerns and how there are solutions to the concerns.

For those interested in hearing more, please contact Neustar and we can discuss more on our external DNS offering as well as any other questions you might have.

The Super Bowl Conundrum for Advertisers — Is 30 Seconds of Brand Exposure Worth $5 Million?

What DNSSEC is. And what it isn't.